Have you ever found yourself in need of tinder? When it comes to charring materials into tinder, cotton, wool and punk wood work extremely well. But that’s a very limited amount of material. Sometimes it may not be viable to rip apart our t-shirts and sometimes we can’t find punk wood or other suitable firewood to get a fire going. So, what else can you turn into char? Well, the answer is: any living or previously living organism on this planet that is rich in carbon, something we call a carbonaceous material, can be reduced to char for fire-steel ignition.

Here are a few examples:

All of the above can be turned into char and ignited.

Sounds crazy but it’s true. All living organisms on this planet are primarily made of carbon, hydrogen and oxygen. In the process of charring, all the hydrogen and oxygen molecules (moisture, tars, resins and oils) contained within the material are burned away and released as smoke and vapor. This leaves behind a mass of almost pure carbon, which essentially creates charcoal, but in a different shape and form.

Anyone that’s ever had a barbecue knows how easy charcoal is to light! 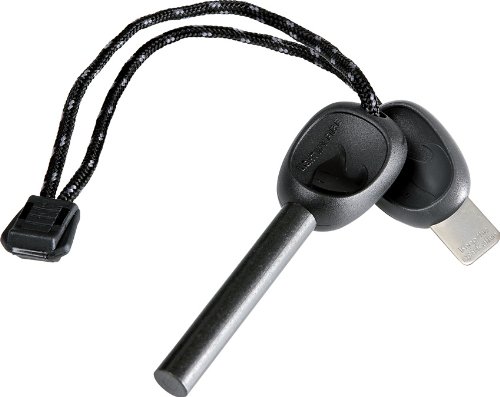 The Experiment: What Else Can You Turn Into Char? So that’s that little experiment done and dusted. The next time you run out of tinder, you don’t have to look very far to find something to char.